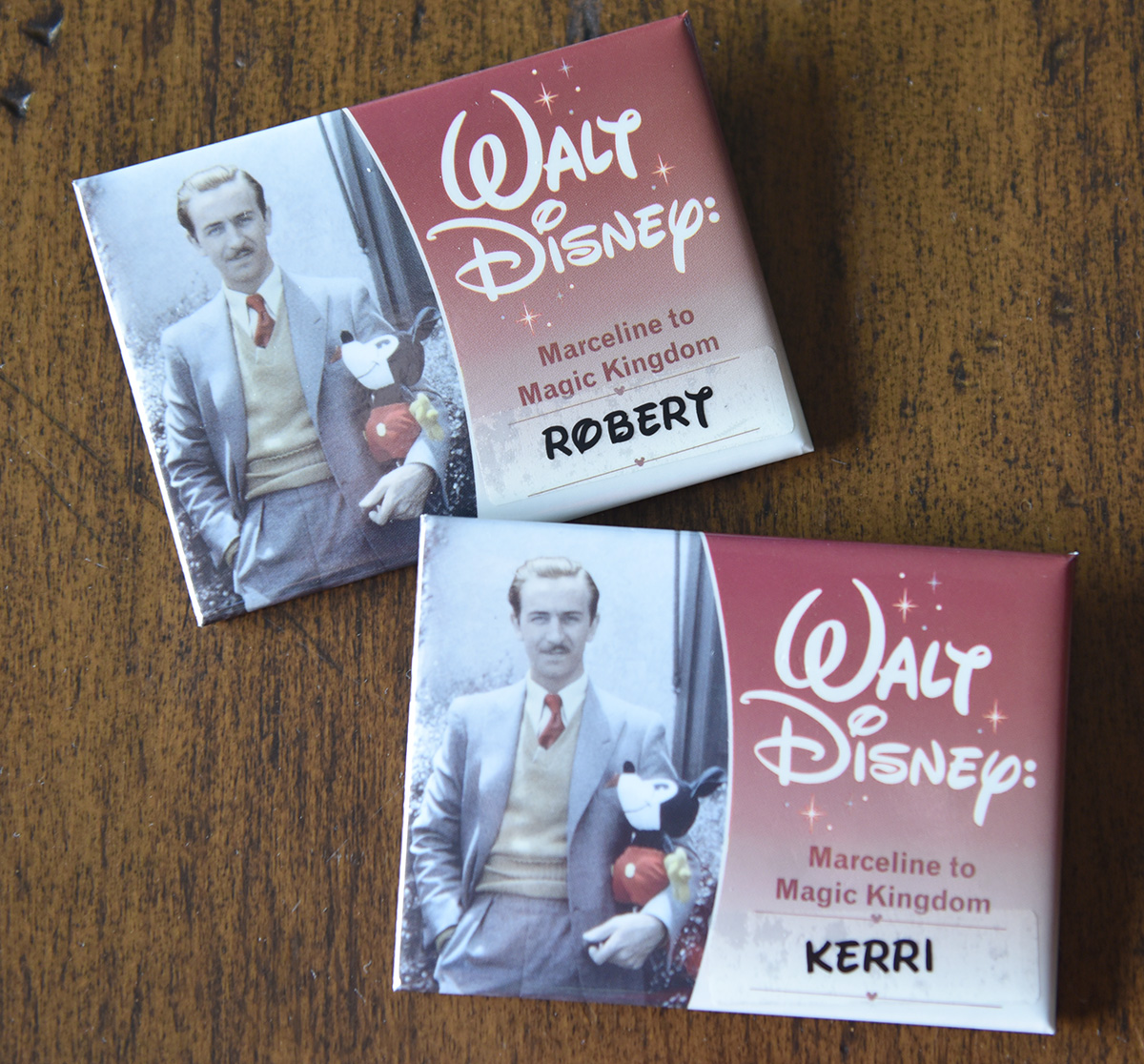 As we sit here on our balcony at Disney’s Animal Kingdom Lodge we started talking about how much we loved our tour this morning. We have never been much for tours, but that has just changed.

We went on the Safari Trek a few years ago, and loved it, but for whatever reason, we have not done one since.  That says a lot because we came to Disney 12 times last year. What changed this time ? We are learning as much as we can for the upcoming launch of the Disney Travel Secrets VIP Club.  An online video series launching in February, designed to help people make the most of the their trip to Walt Disney World, and save money in the process.

Here is the info on the tour:

Walt Disney: Marceline to the Magic Kingdom is a 3 hour tour that starts at 8AM.  The park did not open til 9, so it was a great way to see the park at it’s least crowded time.  There were people doing other tours, and of course many who were there with breakfast reservations (another Disney Travel Secret).

The tour starts at Liberty Theater and lasts for 3 hours. Stephanie was a fantastic guide and shared both knowledge about Walt’s early life, and her passion for all things Disney.  There is a fair amount of walking, but not too much.  We went back to the Haunted Mansion, and learned things only a cast member, or someone who has taken the tour would know. Everything from hidden Mickey's, the history behind some of the designs of the rides, what inspired Walt and even interactive storytelling. 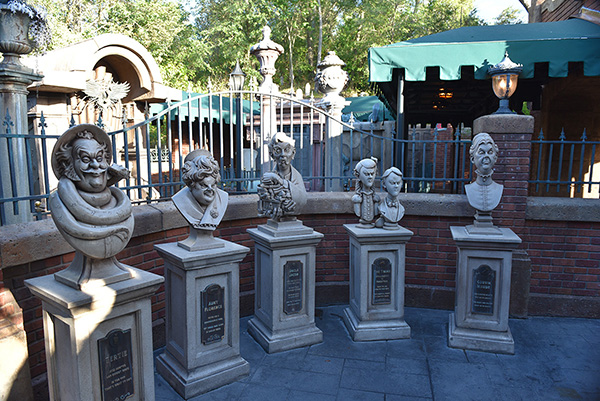 After that we walked over to It’s a Small World, before ending at Carousel of Progress. All the while learning about how Walt created a dream that started in Marceline and is now the ever growing Magic Kingdom.

The tour is only $49 per person, and we thoroughly enjoyed it.  You even get to see a little “behind the scenes” magic, but we won’t spoil it for you. MORE INFO HERE

Check it out on your next trip to Magic Kingdom..  You won’t be disappointed 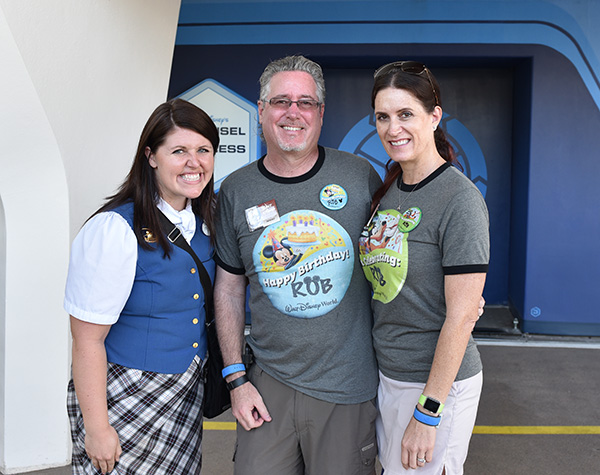